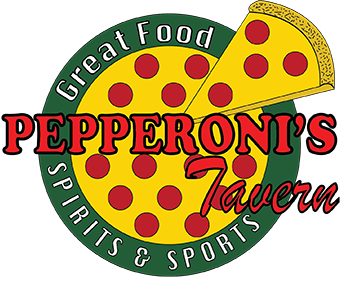 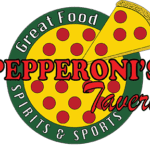 The Pepperoni’s brand was born in Duluth, Georgia in 1997. Phil’s grandparents were in the hospitality business — Phil’s Grandfather owned a “saloon” in Northern Kentucky called “Charlie’s”. His establishment was renowned in it’s time. As frequently happens, his parents chose not to continue in the family business. The passion returned a generation later. Phil worked in foodservice in his teens and had an awakening while working for the C.A. Muer Corporation. He became a manager for the well known Detroit seafood restaurateur. During his time there, he was privileged to work for Corporate Chef and native Italian Larry Pagliari. Chef Larry was notorious for his obsession for “Quality Meals”. This statement remains in the Pepperoni’s mission and logo to this day.

While Phil was visiting Atlanta during the 1996 Olympics, the raw idea for Pepperoni’s Duluth was hatched. Pepperoni’s Duluth opened in May 1997. The desire to add other restaurants nibbled at Phil’s being. The next property opened in Charlotte, NC in 2003 and Alpharetta, GA launched in 2004. Pepperoni’s Tavern in Alpharetta kept the best of the food from the original location and added a full service bar to the award winning menu. A great sports viewing location was birthed. 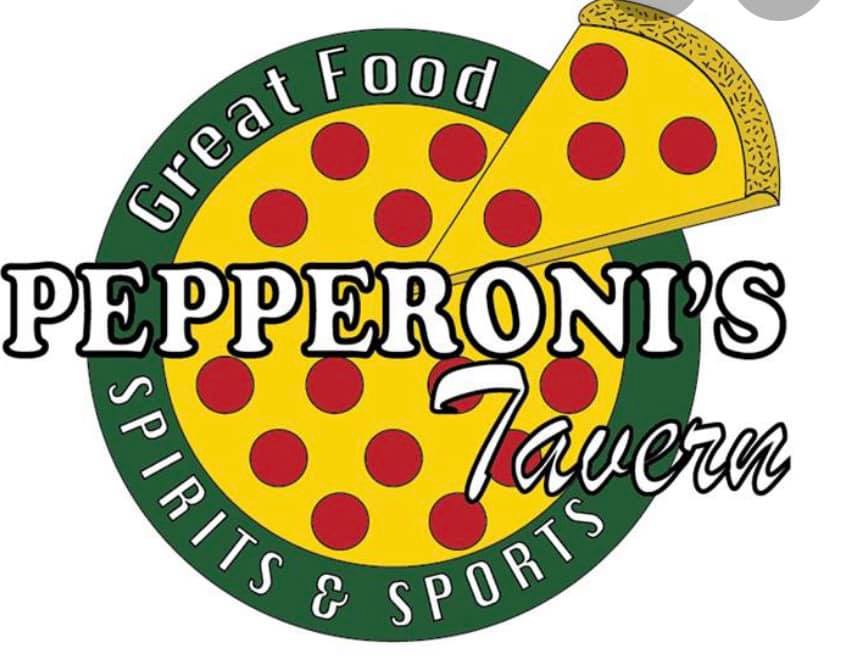 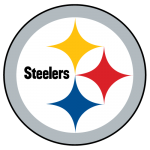